FUSE was founded in 2011 by Reed Stevens, Professor of Learning Sciences at Northwestern University, with a goal to reinvent STEAM education to appeal to all learners.

FUSE was initially designed to be implemented in out-of-school settings, with hopes that it might also find a home within the school day.

Despite no marketing effort, word-of-mouth about FUSE’s potential to provide students with new, engaging learning experiences led to interest in bringing FUSE into schools. In September 2013, FUSE partnered with Schaumburg District 54 (the largest K-8 school district in Illinois) to begin an in-school implementation.

FUSE has now spread beyond the Chicago area to include elementary, middle, and high schools in 22 states and abroad (most recently in Rabat, Morocco). While we continue to partner with out-of-school providers, the majority of our partners embed FUSE as part of their instructional day. In the 2021-2022 school year, over 45,000 students will take a FUSE class at one of our 250 partner schools.

FUSE was born in 2013 as ‘YouSTEM’: a STEM opportunity for youth in libraries and other after-school settings. The original teens doing YouSTEM thought the experience was cool, but didn’t like the name at all. So in true FUSE fashion, we asked the teens to come up with something better. They debated several ideas, nd finally proposed FUSE. We loved it right away: ‘FUSE’ suggests STEM and engineering, while it also celebrates the spark that powers new ideas and experiences. We’re often asked if FUSE is an acronym. It isn’t, but we love this one, suggested by a FUSE facilitator: “Finally Using STEAM effectively”!

FUSE has always been rooted in research. The design principles of our approach are rooted in studies by Professor Stevens and others on alternatives to the traditional classroom model for organizing creative and compelling learning environments. Our research is ongoing, and you can read more about that work here.

FUSE was founded as a research-based program, and we are grateful to the partners who supported us early on, including the National Science Foundation & The MacArthur Foundation.

Over the years, the support received from our partners has allowed us to create new challenges and expand our reach, particularly to include under-resourced high need populations and schools. FUSE has diverse program design, implementation, and funding partners. These partners provide STEAM expertise, support, and feedback that help to improve the program and expand its reach to more students. If you are interested in learning more about becoming a partner, please email hello@fusestudio.net. 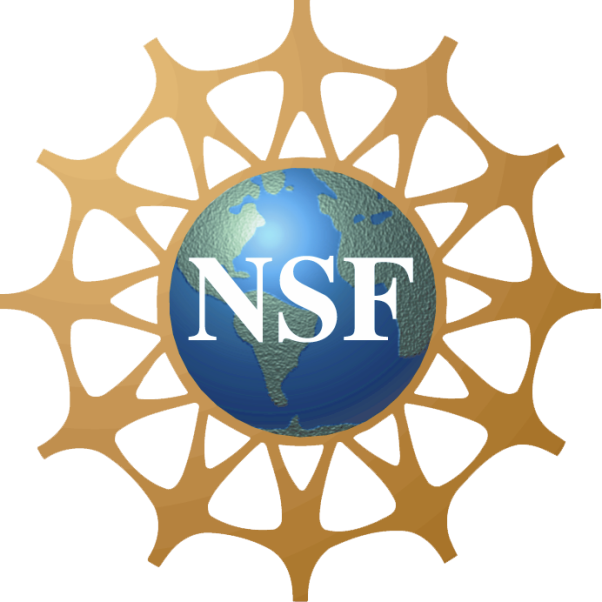 FUSE in the News

Siemens awards STEAM grants to schools across the country—including South Valley Junior High School in Phoenix, AZ— to encourage and nurture curiosity and exploration in our world. 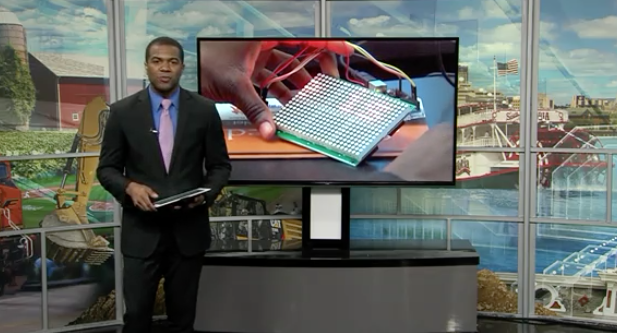 This interactive learning lab shows the future of education and these Manual Academy students are ahead of the tech-curve By Melissa Rose. A group of students at Manual Academy in Peoria are a part of something special.

CompTIA Mentors Help Kids Dabble in Design and Technology By Michelle Lange. A physics challenge called Coaster Boss has taken over Ms. Kelly’s computer technology classroom. Eighth grade students created a roller coaster track of black foam and colorful rubber tubes, and taped it from ceiling to floor in a goofy loop around the room.

FUSE Studio inspires STEM learning at Manual Academy By Pam Adams. Jakayla Wright steps back and looks at the small windmill she just built. It’s supposed to use wind energy to lift a small bucket. But the windmill is hardly turning, much less generating wind energy. “I can tell you what I did wrong,” she tells teacher Greg Gilson, then begins to correct her mistake. 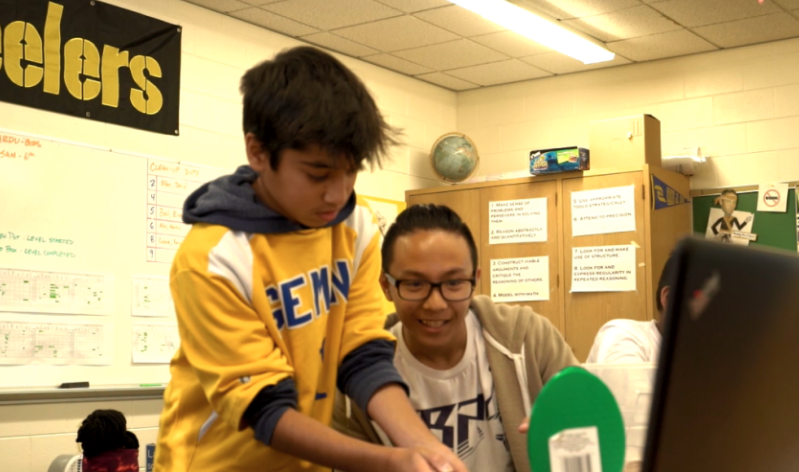 At Northwestern, researchers 'FUSE' fun challenges with STEAM learning: BTN LiveBIG By John Tolley, If you weren’t the biggest fan of your grade school science and math courses, rest-assured you were not alone. 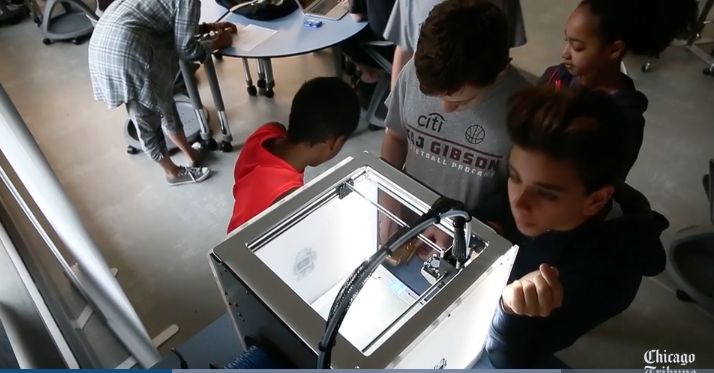 The case for shop class: How vocational schools and gap years can help ease academic anxiety. By Karen Ann Cullotta, Karen Berkowitz, Kimberly Fornek and Suzanne BakerContact Reporters Pioneer Press. When New Trier High School student Ben Matejka got his results from the ACT, he was pleased with his score of 27, comfortably above the national average of about 21. But when Ben told his friends, some of their responses took him aback. He got condolences.

The Common Denominator Between Sesame Street and the Internet? Learning. By Sana N. Jafri. Elmo, Big Bird, and the other residents of Sesame Street remain household names, even after 40-plus years on the air. Several weeks ago I watched an episode of "Sesame Street" with my niece, Aisha, and I was reminded that this prolific television program offers vital learning opportunities for kids. 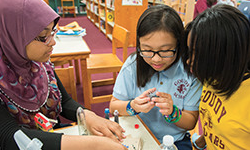 THE FUSE PHENOMENON By Julianne Beck. Education is “leveling up” in FUSE studios from Chicago to Helsinki, encouraging students to drive their own learning and create their own solutions. Through carefully developed computer-based and hands-on challenges, from building a model roller coaster to designing and printing a 3-D keychain, participants are learning by creating, collaborating and innovating.

11.06.18 FUSE for STEM Learning and Interest Development: An Interview with Reed Stevens (CIRCL: The Center for Innovative Research on Cyber Learning)

5.25.17 The Common Denominator between Sesame Street and the Internet? Learning. (Edweek Blog)

1.11.17 CompTIA Partners with FUSE at Northwestern U to Expand STEAM Education in 21 Schools

4.15.15 - Gardiner students try their hands at solar and wind power